Session 1A : Proton and Neutron Radiation Tests: Making the Most of Your Beam Time 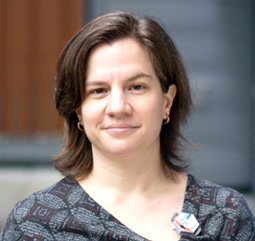 Camille Bélanger-Champagne was awarded a Ph.D. with specialization in experimental high energy physics from the University of Uppsala, Sweden, for her work with the ATLAS experiment at CERN, Switzerland, and the DZero experiment at Fermilab, USA.

As a postdoctoral fellow at McGill University, she continued to contribute to the ATLAS experiment before joining the Helsinki Institute of Physics where she worked on design and testing of detectors for applications in nuclear safeguards.

Since 2018, she is the coordinator of the TRIUMF Irradiation Facilities PIF & NIF. In that role, she uses her expertise in detector systems and her own experience as a particle beam user to support visiting user teams with all aspects of radiation reliability testing with the TRIUMF proton and neutron beams. She also has an interest in a variety of research topics related to high-resolution and fast dosimetry.

Session 1B :Fundamentals of the Pulsed-Laser Technique for Single-Event Effects Testing 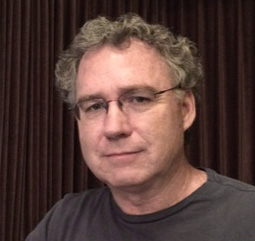 Dale McMorrow (M'06) received the B.S. degree in chemistry from Spring Hill College, Mobile, AL, in 1979 and the Ph.D. degree in physical chemistry from the Florida State University, Tallahassee in 1984. After a Postdoctoral Fellowship at the University of Toronto, Toronto, ON, Canada, he has been with the technical staff of the Naval Research Laboratory, Washington, DC, since December 1988.

His current research interests include the use of ultrafast nonlinear-optical spectroscopic techniques to probe the details of intermolecular dynamics and excited-state photophysical processes of liquids, solutions, and glasses, and the development, characterization, and application of laser-based methodologies for simulating single-event phenomena in microelectronic devices and complex integrated circuits.
Recent emphasis has been on the characterization of the physical mechanisms responsible for the single-event response of III–V semiconductor devices and the development of two-photon absorption as a tool for interrogating single-event phenomena.

He is the author of over 400+ papers in refereed journals., Dr. McMorrow has served as a Technical Chair for the Single-Event Effects Symposium and a Session Chair at the IEEE Nuclear and Space Radiation Effects Conference (NSREC), the Radiation and its Effects on Components and Systems Conference, and the Single-Event Effects Symposium.
He is a member of the American Chemical Society, the Optical Society of America, and the Association for the Advancement of Science. He received the Best Paper Award at NSREC in 2003. 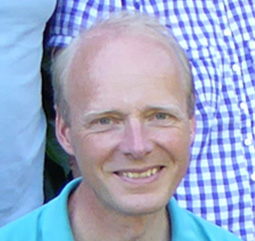 With more than 30 years of experience of radiation effects, across space, nuclear, medical and high energy physics applications, Dr Sharp recently set up what is now Radtest Ltd to provide independent radiation testing advice and services to all users who have to face the problems caused by ionizing radiation.

SEREEL2 is the brand of laser single-event effects test system developed and sold by Radtest Ltd. With quality and reliability being key features of SEREEL2, it has set a new benchmark for dependable equipment to simulate the effects of particle radiation on semiconductors.

Session 3A : New JEDEC JESD89B Standard and Its Practical Impacts on Radiation Test 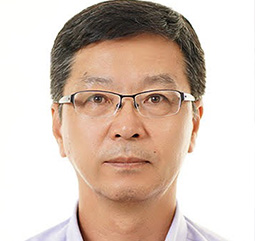 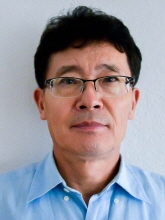 He briefly joined Hanyang University in Korea as a Research Professor from July 2013 to July 2016, lecturing and researching as a part of Korean Government’s Brain Scouting Program. Sung is now with QRT Inc. Korea to lead R&D activities for Single Event Effect Testing and Analysis Technology.

Session 1A :
Proton and Neutron Radiation Tests: Making the Most of Your Beam Time

Session 1B :
Fundamentals of the Pulsed-Laser Technique for Single-Event Effects Testing

Session 3A:
New JEDEC JESD89B Standard and Its Practical Impacts on Radiation Test